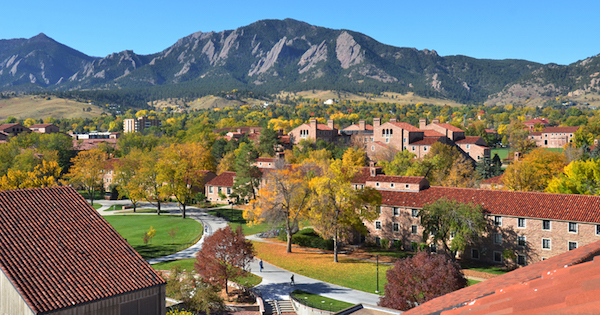 College admissions can be a fraught process, but we have helped hundreds of students through it, and they’ve made it out alive! Fortunately, we have a wealth of information that we can now share with our clients about how to avoid common college admissions mistakes. You may still have nail-biting moments while you wait for decision letters, but we think paying close attention to our advice will help you avoid some sleepless nights.

Mistake #1 was misunderstanding the competition. The second mistake many students (and parents) make is underestimating the bias people have toward certain schools.

We are all biased about countless things. We are more aware of some biases than others (conscious vs. unconscious bias). Very often, we don’t realize that we have a bias until we start thinking deeply about a topic.

Ok, ok, you’re thinking – this sounds like Psych 101. What does this all have to do with college admissions?

Well, when students start making lists of schools they are interested in and begin to fill out applications, they are often heavily biased by the assumptions the people around them have about certain schools.

If Dad went to Stanford, it is likely his dear wish that his son or daughter would follow in his Cardinal footsteps. Mom might feel equally strongly that there is no higher calling than to be a CU Buff. Parents also have biases AGAINST certain schools. Maybe they wish they had gone out of state, so they want their kids to avoid their perceived mistake and venture farther from home.

Friends and family friends have similar reasons to love one school over another. Their biases might even have to do with sports rivalries. You won’t see many Notre Dame fans telling their friends’ kids to apply to Boston College. And CSU alums are unlikely to extol the virtues of CU’s lovely campus. 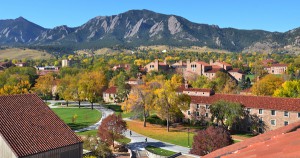 College Counselors and Coaches Are Biased

Hey, we’re just people too! At Elite Academics, we recognize that we have our own biases that shape how we advise our clients. For instance, James went to a small school, so he thinks small schools are great. If he works with a student who is only considering huge state schools, he might gently urge them to consider some smaller options as well.

Another bias we have is against schools that will require you to take on a lot of loans. We are firmly anti-debt, so we often approach college planning through that lens.

Now you understand how bias might work to influence the college admissions process. So how do you acknowledge it and move forward with your applications?

First, recognize that bias exists. This is moving bias from unconscious to conscious awareness, and it’s the best way to avoid being pushed around by it.

Second, recognize that while bias isn’t always bad, it does reflect a limited worldview. All of those people who think that their school was the best? They never went to all of the other schools! Dad doesn’t know how great it might have been at UCLA. Mom doesn’t know what she missed at Colorado College. And James doesn’t know if he might have loved the energy of a huge college campus.

The opinions of other people (professionals included) are only one small part of the decision-making process. College admissions is a very personal process for both students and families. You have to find the place where you will be happy living and studying. You need to make your own decisions about what will work best for YOU.

Make sure to check out the other posts in our College Admissions Mistakes series. If you need additional help working your way through the process, our college planners can