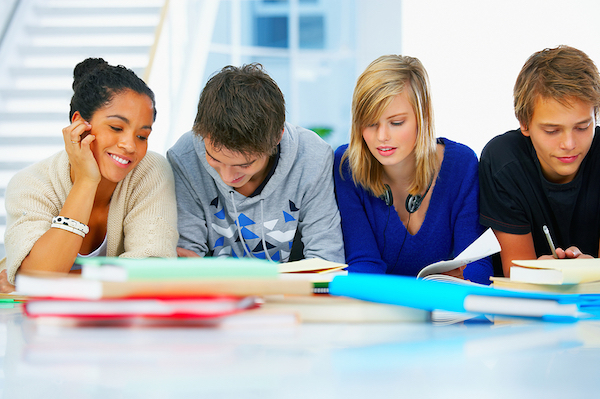 With the new school year fast approaching, we know that the admissions process has you increasingly inundated with information that ranges from valuable, to slightly overhyped, to just plain untrue. This month, we’re mythbusting! We’ll take a look at the biggest misconceptions about what it takes to get into schools that always seem to spread and cause quite a bit of confusion.

What’s the Deal with Weighted GPAs?

The first myth we’d like to tackle is the unwavering importance of the 4.0 GPA, and the idea that that golden number is your best or only option to get into the college of your choice.

To explain why that’s simply not true, we have to dive into the fun and oh-so-complicated world of the weighted GPA: what does it mean, and how does it matter for your child’s admission into college?

It’s complicated because it isn’t the same in all high schools. A weighted GPA basically means that letter grades have different values based on the difficulty of a class. So, an A in a basic-level course does not score you as high as an A in a higher level, Advanced Placement course.

Regardless of how grades are weighted by school, the one thing to keep in mind is that colleges want to see that a student has pushed him- or herself in high school. That said, and again, this remains true regardless of a certain school’s grading system, it’s better to take a harder class and get a B, than get an A in an easier class.

Not too complicated, right? Well, there’s a “but” (sorry.)

A B in a hard class beats an A in an easier class, fair enough. However, you want to do everything you can to avoid getting a C in any level class. So, if you have doubts of getting a B in that harder class, then it’s best to opt for the less challenging class option and get the best grade you can—and minimize your chances of getting a C.

So, as you gear up for the new year, try to think like an admissions officer when it comes to grades: instead of the 4.0, straight-A brainwash, think about how hard you can work and what you can realistically achieve doing your very best. Most importantly, don’t get distracted by what others are doing; you’re each on your own path.