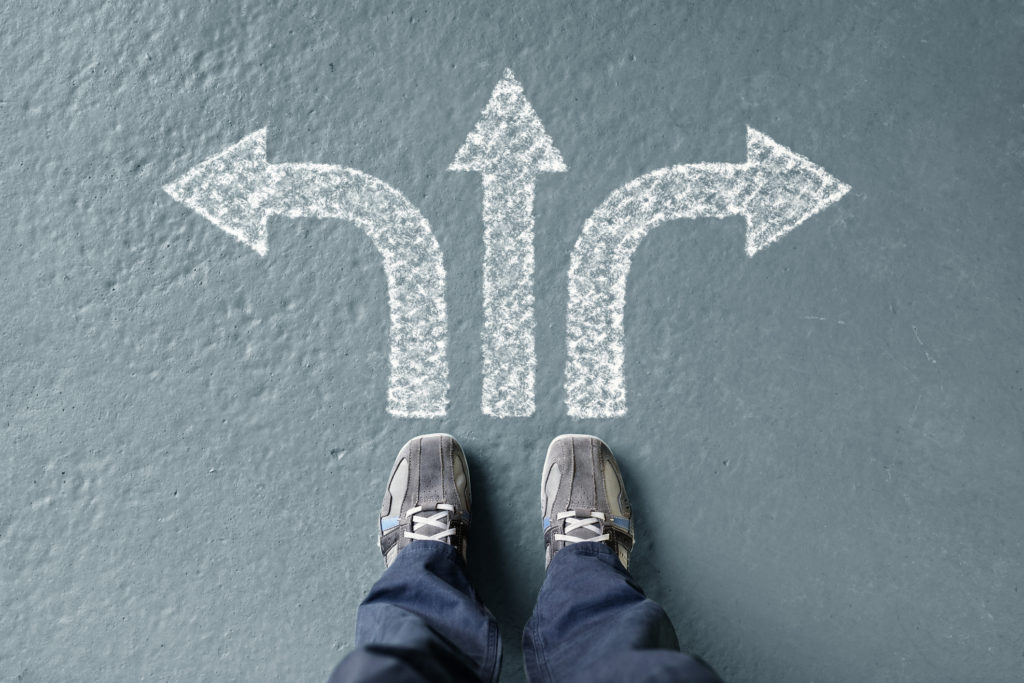 College Admissions Mistake #4: Not Having an End Goal in Mind 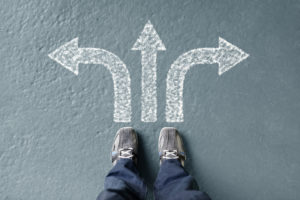 Though we wish it weren’t so, college only lasts four short years. To an 18-year-old, it might seem almost impossible to think that far into the future. Parents, on the other hand, realize that those years will pass in a flash (wasn’t your senior JUST running around in diapers?? And weren’t you JUST living in the dorms yourself??). So we encourage parents to really help their college-bound sons and daughters think through the end goal of college.

What Is Your College End Goal?

As the old adage says, failing to plan is planning to fail! Though students can certainly change their minds about majors and career plans throughout their college years, there are certain basic considerations you should take into account when choosing a college.

Here are three common scenarios and how planning ahead can help (all three scenarios assume that you have limited savings for higher education):

Joe wants to get a degree in business and pursue a marketing career right after college.

Emma wants to go to medical school after college.

Sam wants to be an English teacher.

Need help thinking through your college end goal? Schedule a consultation with one of our fantastic college planners. They can help you think through these questions and many more.